The Difficulties of Selecting Windows

When recording a test case, more often than not, window management becomes an issue, the test case may open a popup, or follow a target=_blank link. Nonetheless, Selenium IDE is expected to follow, and record, recording the window and tab switching in such a way, that there is no need for manual fixing post-recording.

But here lies the issue selecting windows is stateful.

The evolution of Select Window

Select window was initially introduced in the legacy IDE (a.k.a selectWindow), It too knew back then, that windows can’t be followed based on any of their defining properties: title, url, etc…
Instead, it generated a temporary ID for each window, requiring the user to manually intervene and give each one a permanent ID, this was enabled by the fact that the IDE overrode _blank targets, and instead redirected the call to window.open.

Later on SideeX came along, their solution was more intuitive, but short sighted. Their idea was to tap into browser.webNavigation.onCreatedNavigationTarget, this event lets the IDE know when a new tab or window is opened, and it’s creation cause. This easily lead to mapping the tree of open tabs, giving them all IDs based on their order of appearance.
This way, the user naturally can select whichever window they want, without much thought on what’s being done behind the scenes.

Both solutions have shortcomings. The legacy solution required the user to know the state of the opened tabs at all times, and to give the same ID each time the same window was to be called.
SideeX on the other hand, did not think about future additions to the IDE, now having control flow commands, windows may never be opened, even if they were during recording, or worse, windows could be opened in a loop which further complicates the tracking mechanism.

By this point we know two things:

Instead we’ll use a middleman solution, I call it that because it is a solution that both requires the user to name their windows, and it follows the windows consistently and immediately post-recording.
When we realize that a window was opened, instead of generating an ID based on it’s order of appearance, its handle will be saved to a variable that the user will name.


From this point, we can reliably refer to the window by an ID rather than index.

The click commands can now specify it opens a new window, the user can then give the window a name, and set the timeout to wait for that window to appear.
While recording the IDE will assume to wait 2 seconds, and will generate a name for the window.

Opening IDE projects with newer versions of the IDE will automatically migrate the test scripts to use the new select window command.
The migration will try to recognize when a new window is opened and will set that command as opens window, will generate a handle name and set the timeout to 2 seconds.
In some cases where the IDE will fail to recognize which commands initiates the opening of the window, the test case will fail, and the user will have to amend the migration.
Moreover the IDE will save the initial window’s handle using the new store current window handle command in test cases where the user switches back and forth to and from the initial window.

The current plan is to land the change as part of the 3.5 release, in preparation for playback using WebDriver.

Special thanks to @tourdedave for editing. 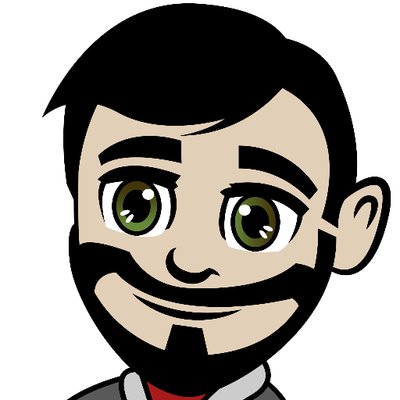 Tomer Steinfeld writes code for a living. Currently works on Selenium IDE and other opensource projects.